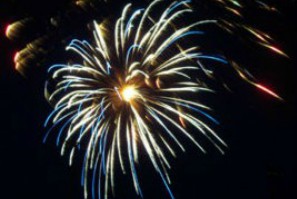 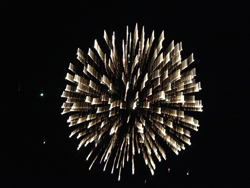 Village to have water survey.

Meryl Ostwald elected to school board.

Heron Lake defeats Okabena in football for the first time in seven years.

Legion and Auxiliary to sponsor 75th Anniversary of town. Items relating to celebration in the Press every week from January to celebration dates, of June 5th and 6th.

Rodney Groff and Myron Sievert get together in Korea.

Seniors leave on trip to North Shore
Another successful 4th of July celebration.

Dedication of Our Redeemer Lutheran Church.

FFA places 2nd in the District.